No reviews of Ken Fish yet

Ken Fish is the founder of Orbis Ministries (formerly Kingdom Fire Ministries). He is a native of the Los Angeles area and an honors graduate of Princeton University with a degree in History and Philosophy of Religion. He subsequently earned his Master of Divinity degree from Fuller Theological Seminary with emphases in theology and intercultural communications. Ken had a 25-year career as a Fortune 500 executive after earning an MBA in finance and strategy from UCLA’s Anderson Graduate School of Management.

Throughout his life, Ken has worked with parachurch ministries and in the church. In the 1980s he worked full-time for John Wimber for several years at Vineyard Ministries International (VMI). Since 2010, his ministry has taken him to over 40 countries on all six inhabited continents, working alongside churches of varying denominations and great diversity. Ken’s work includes vision-casting, teaching on leadership, equipping the saints in healing, prophecy, and deliverance to further the advance of the Kingdom of God, and releasing fresh anointing in the midst of visitation. He has worked alongside of national leaders in many countries, led training events for the International Association of Healing Rooms in different parts of the US, and been interviewed on nationally-syndicated radio and television shows such as The Eric Metaxas Show and Premier Christianity. He also hosts his own podcast, “God is Not a Theory”. His meetings are often accompanied by manifest signs and wonders that include prophetic ministry and healing of many types. 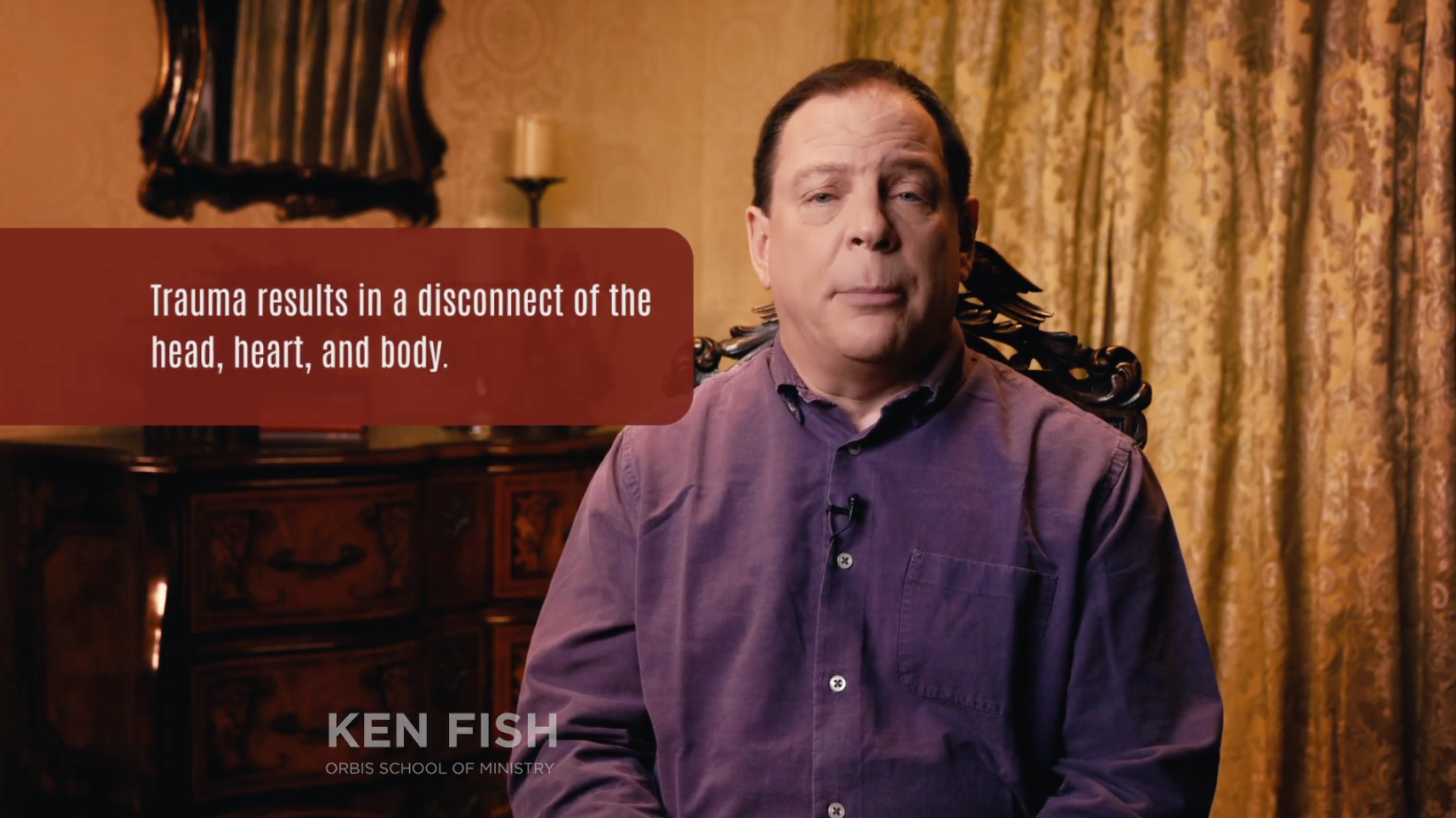 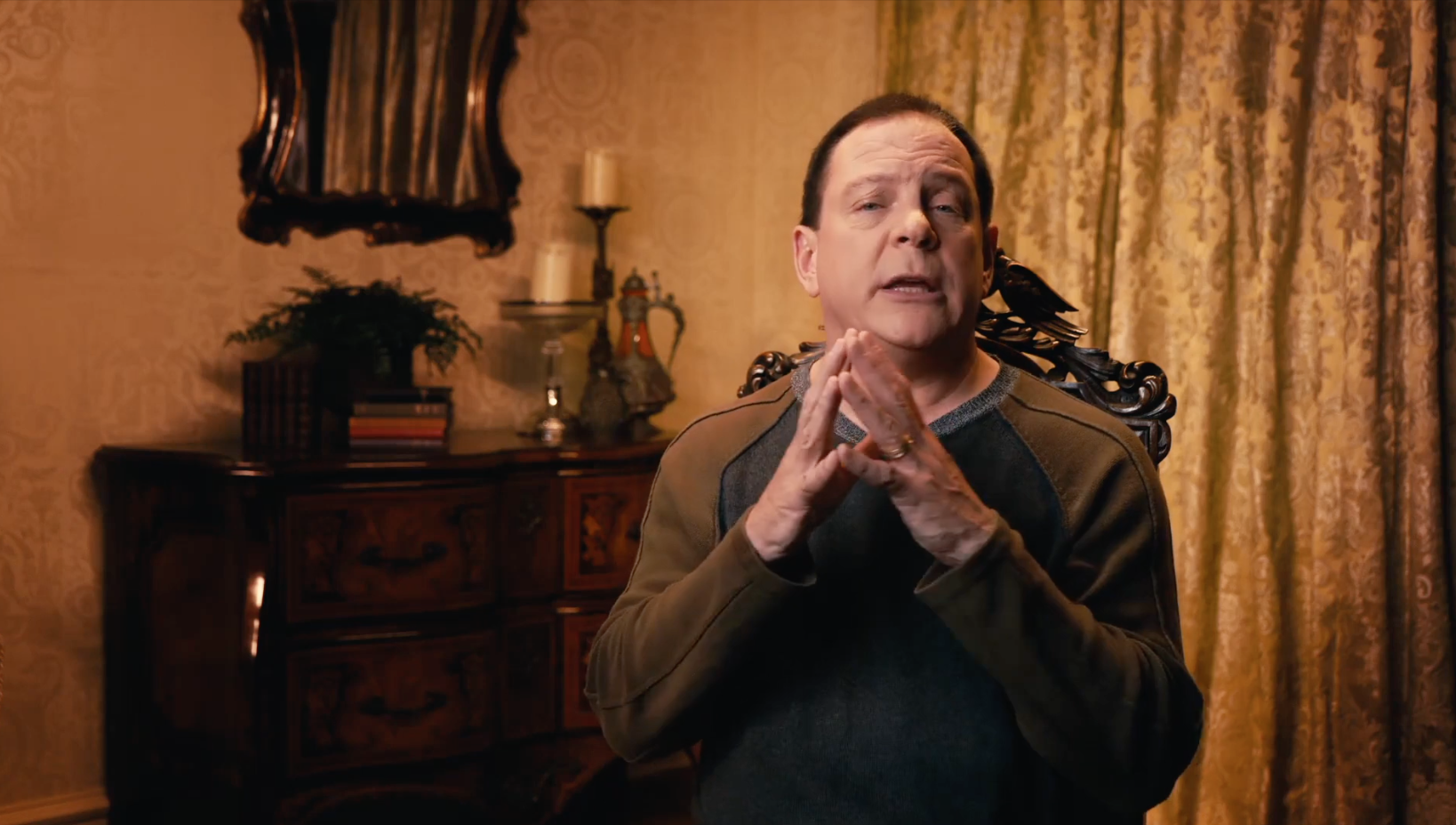 What is a Soul Tie? 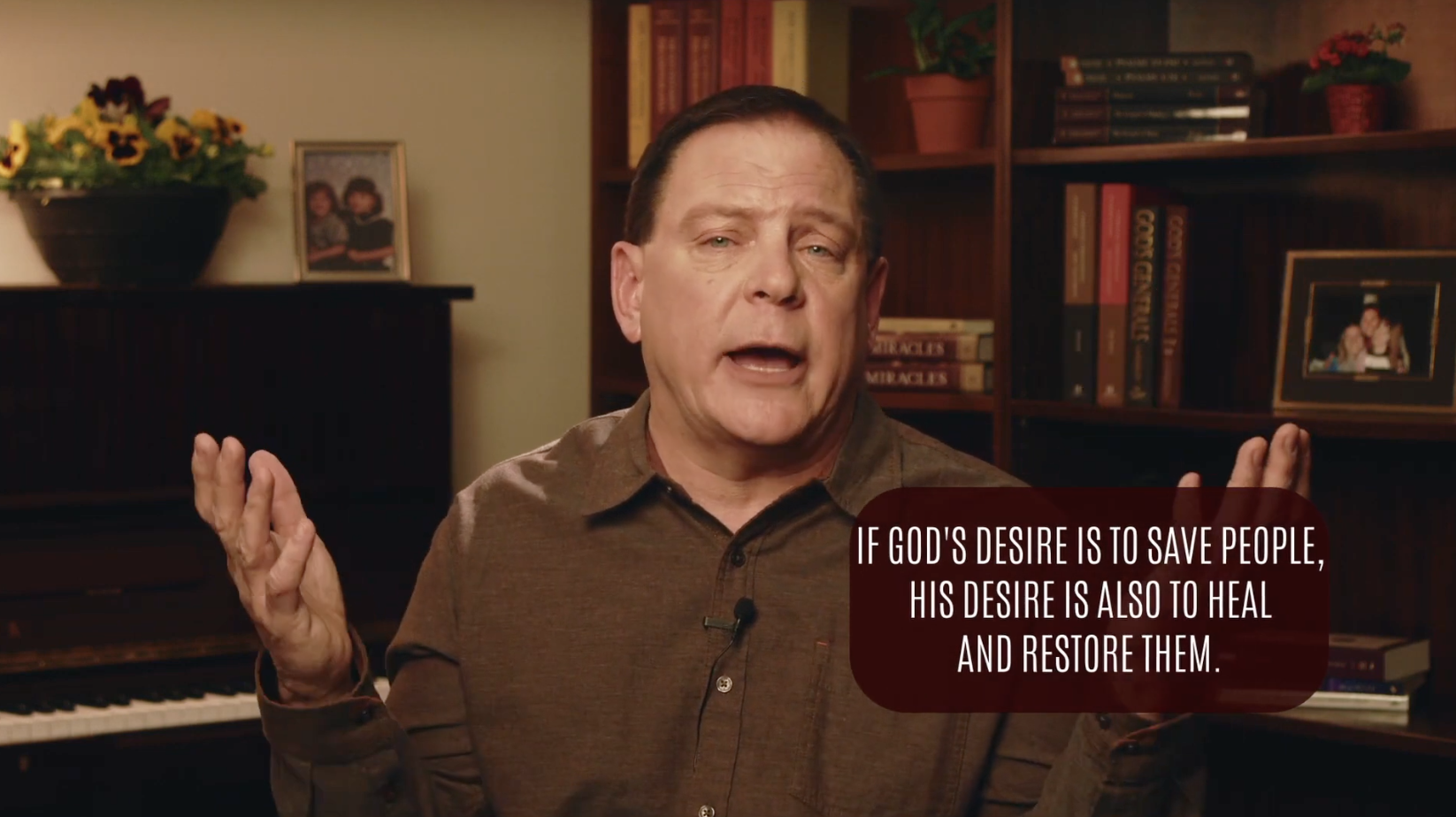 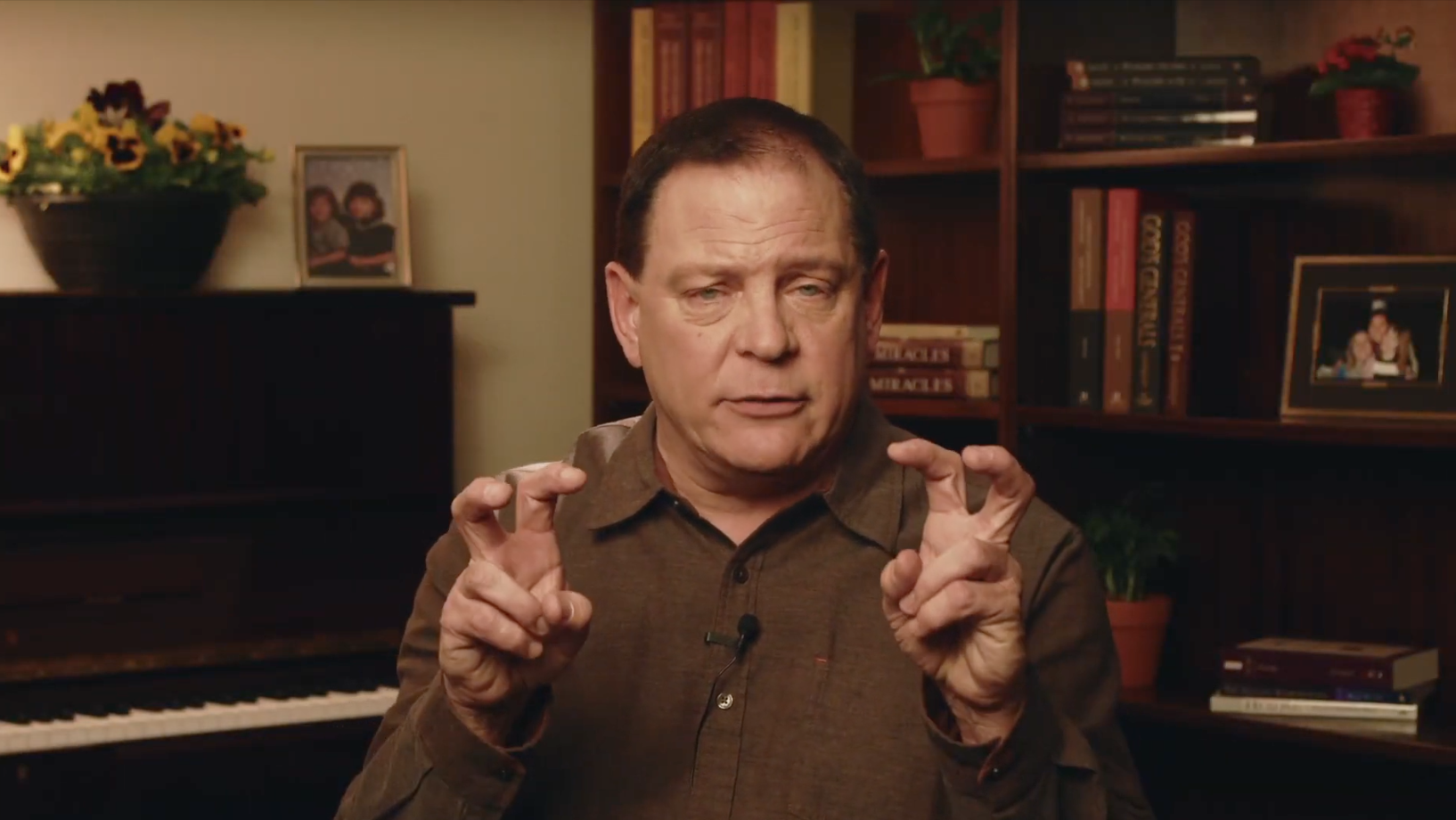 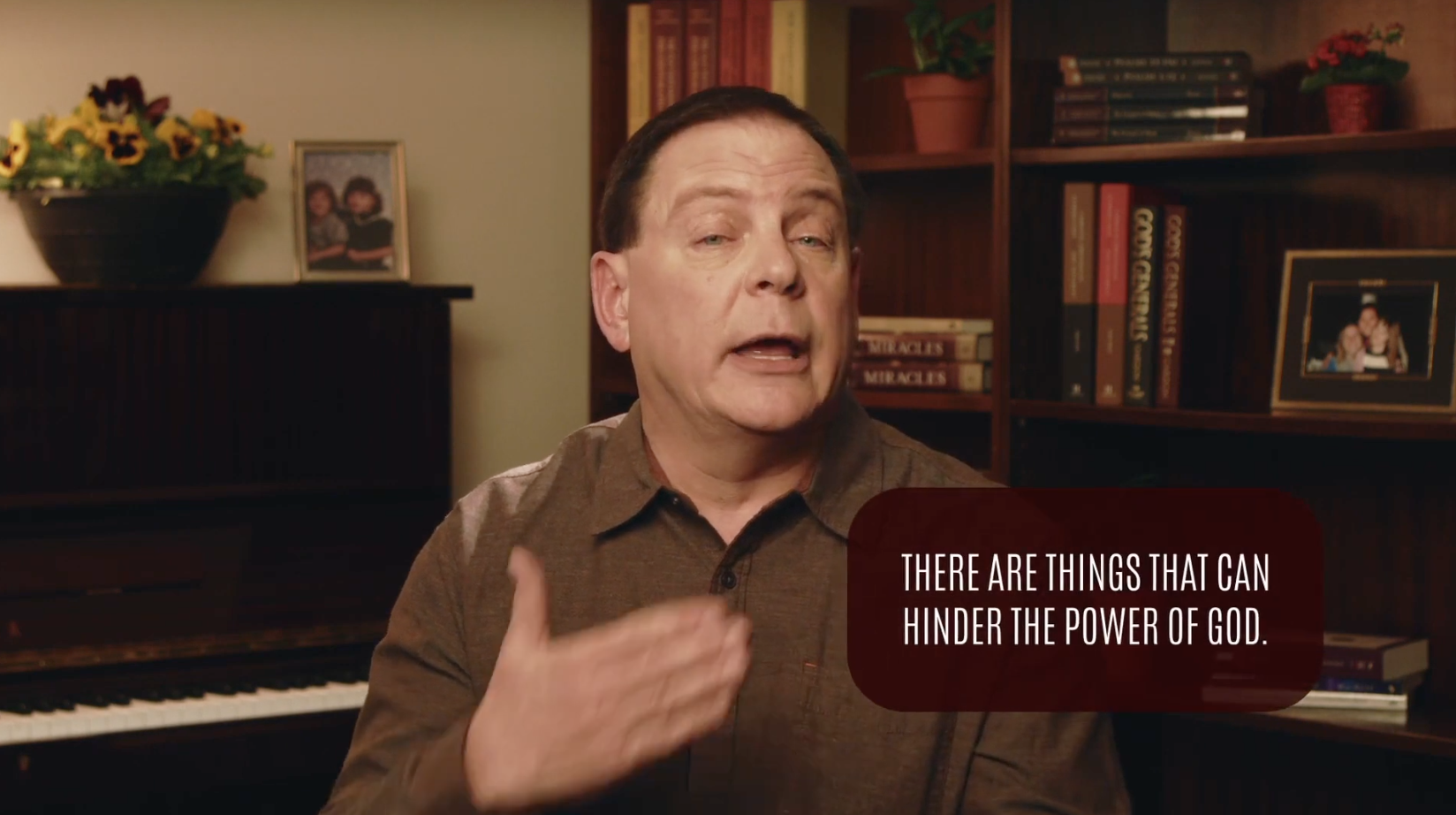 Hinderance to the Flow of the Power of God 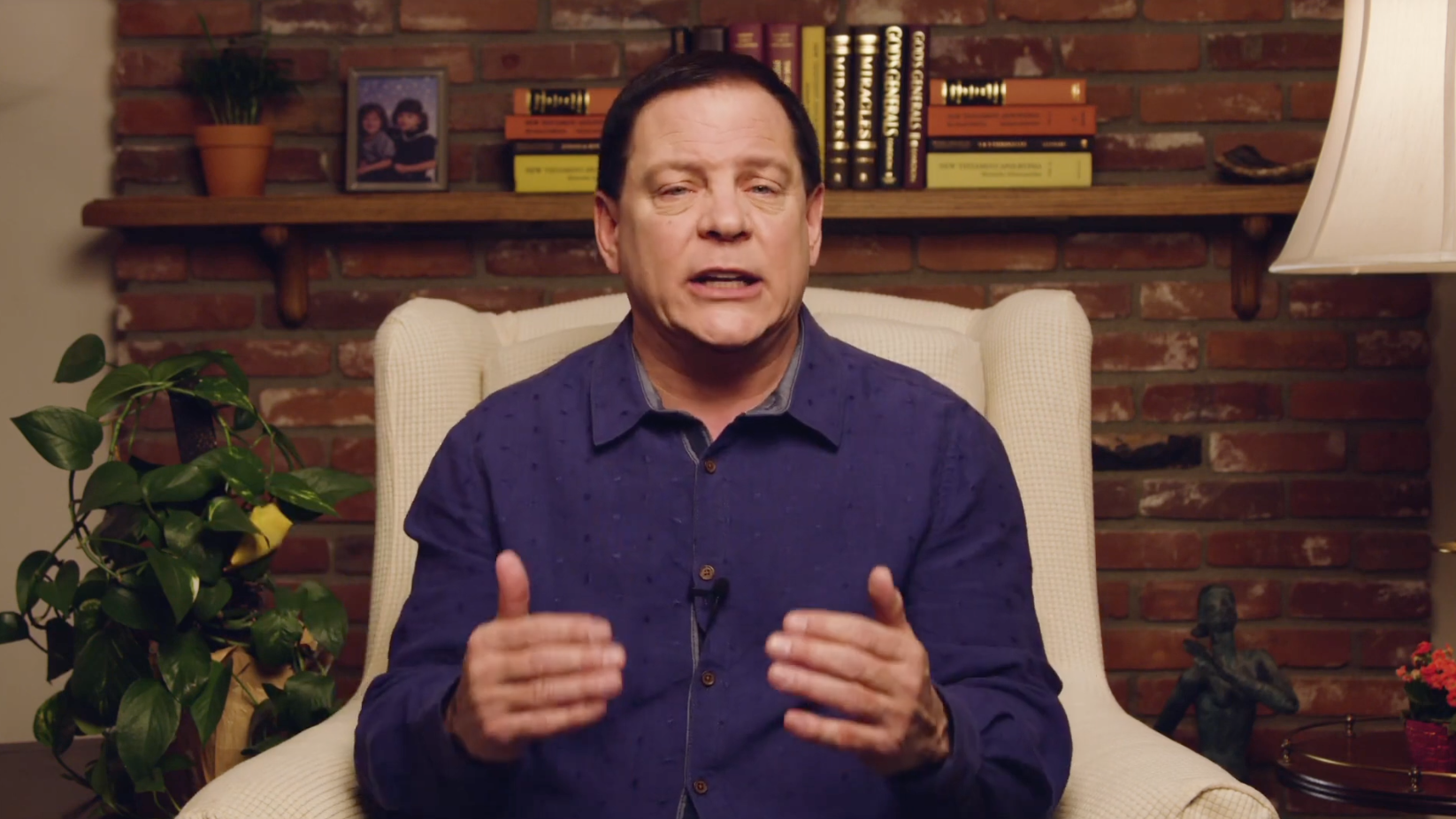 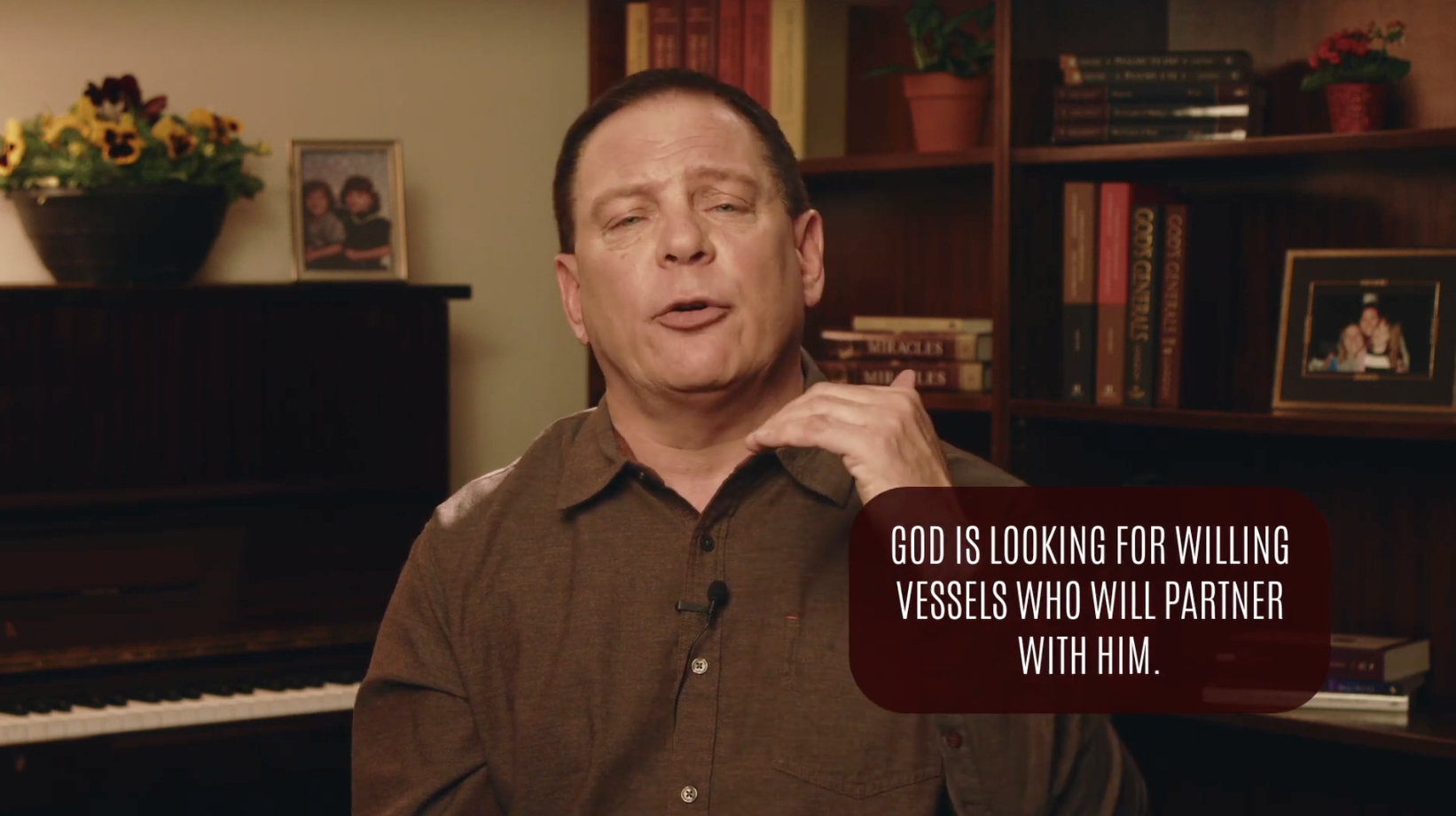 Growing in Authority to Heal 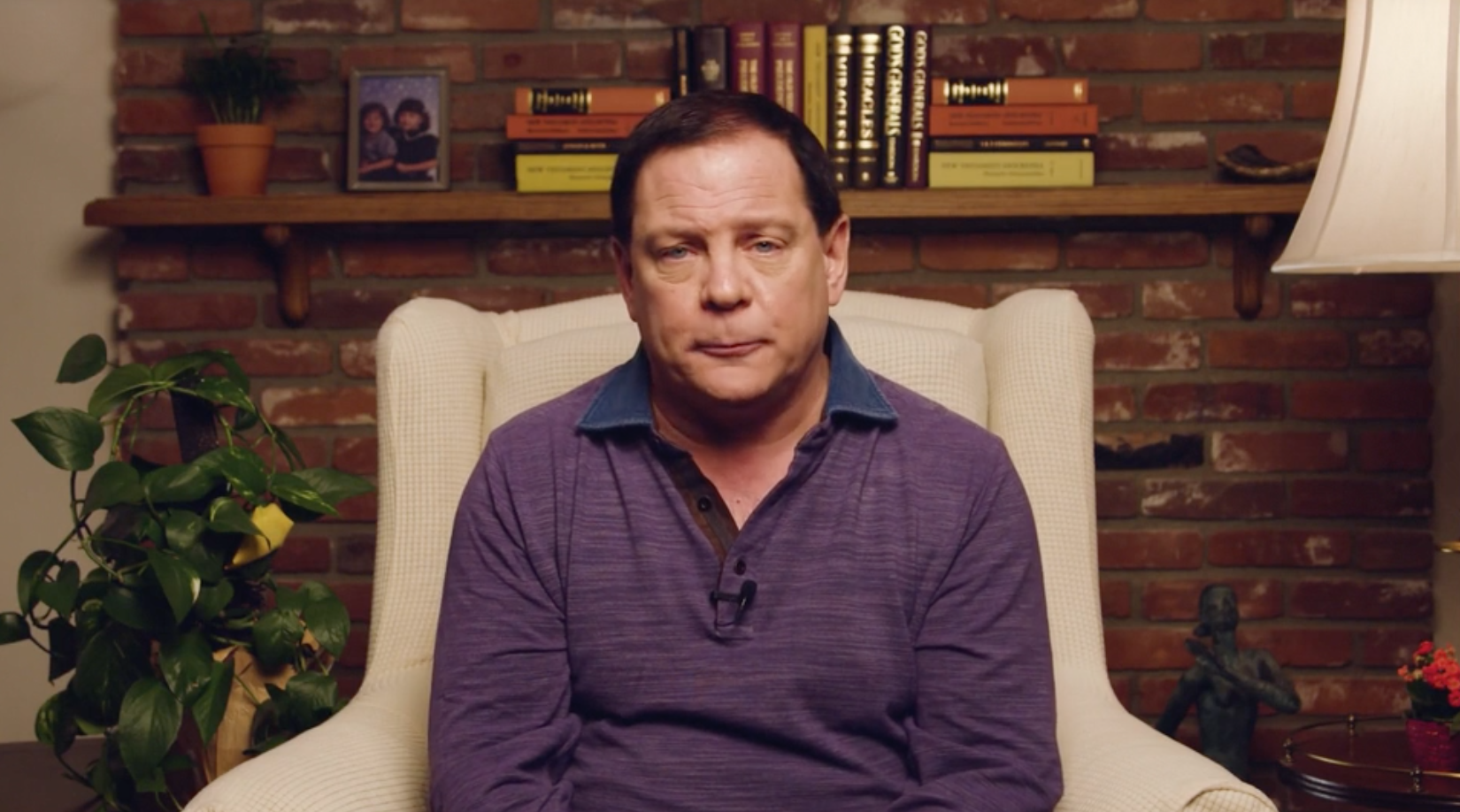 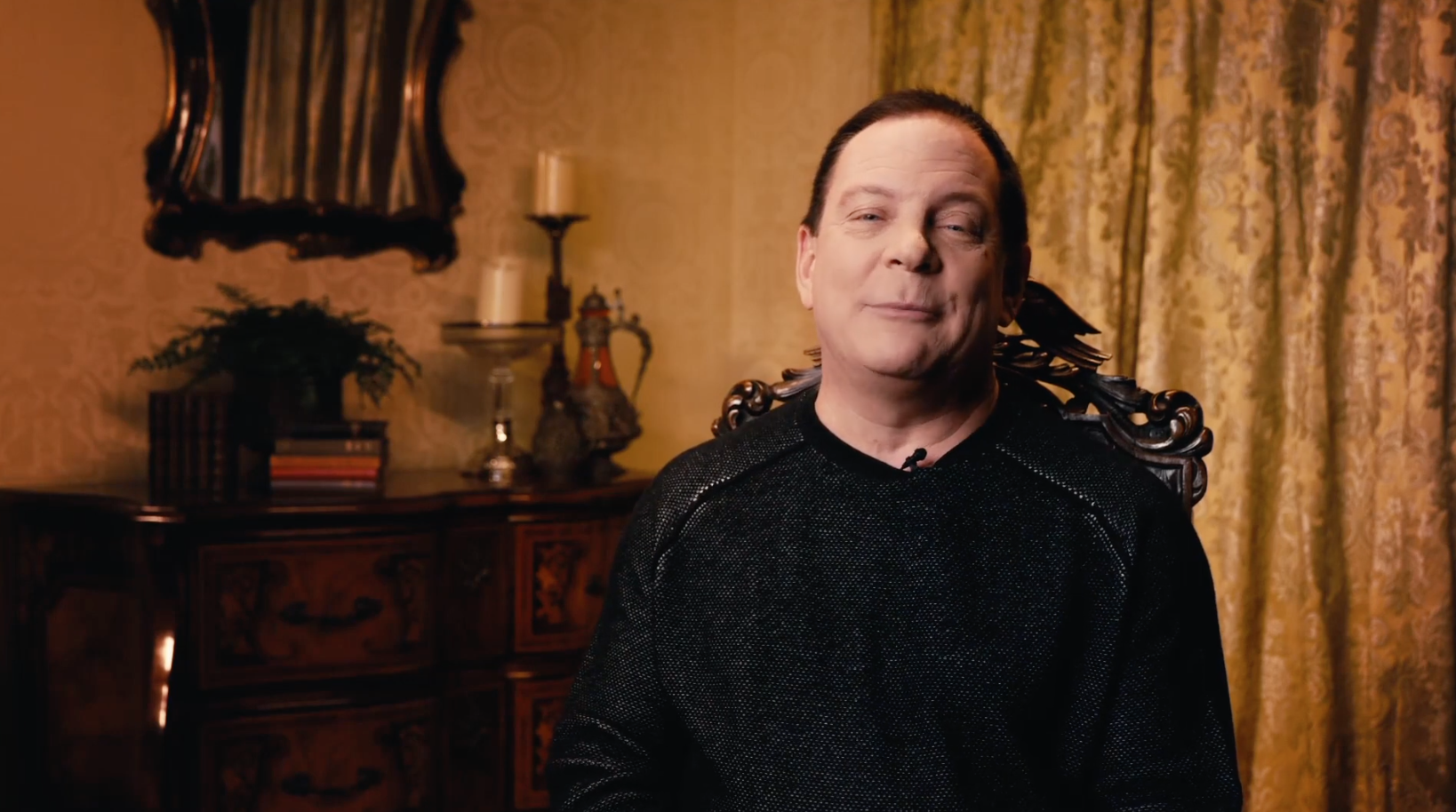 Forgiveness and Bearing with one another 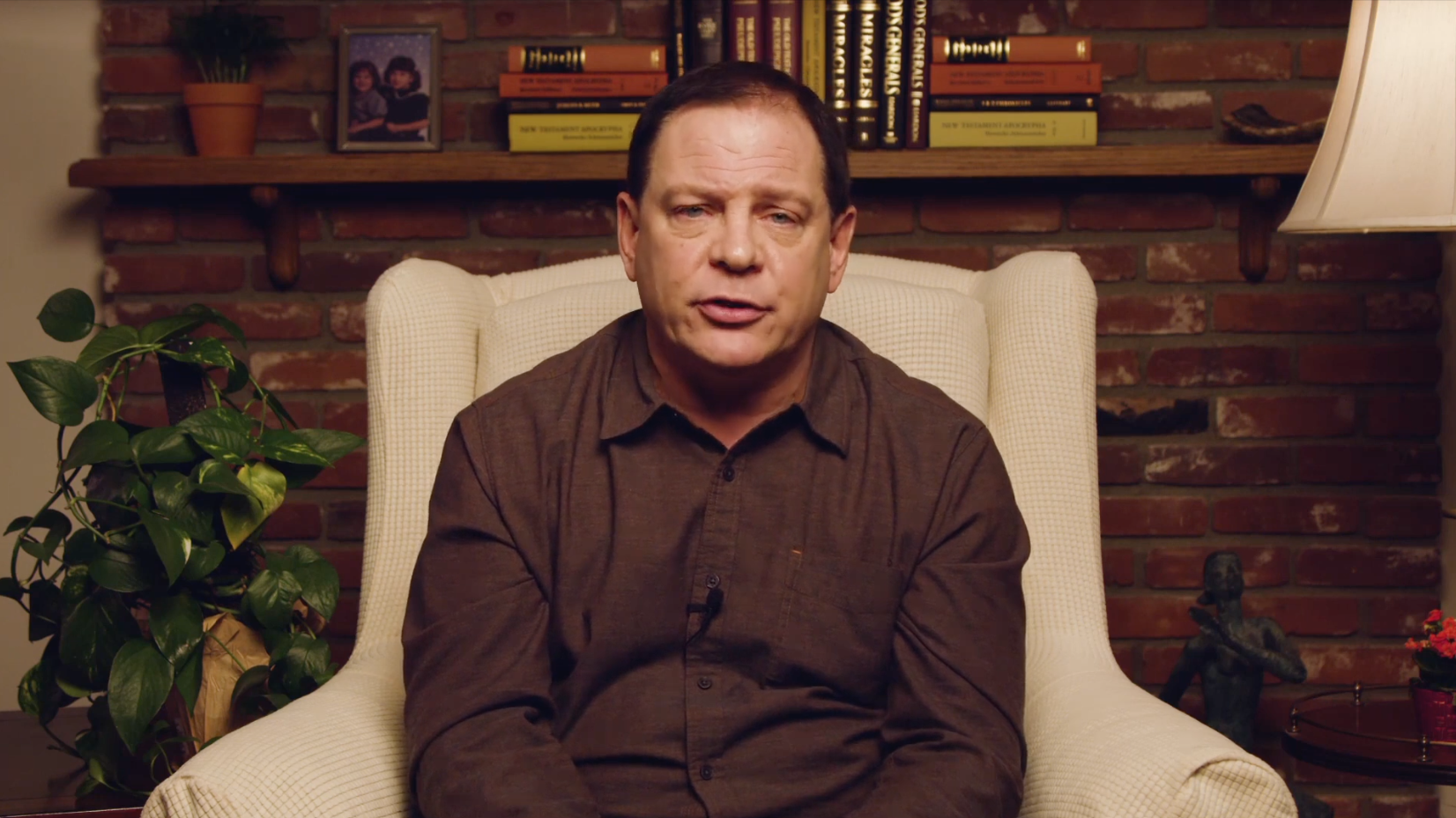 What is a Seer